Why can’t I connect to my 5 GHz network?

If some devices can connect, but others can’t then depending on the age of the device you are using it could be a capability issue. In the network world 5GHz WiFi is known as (802.11ac). This was developed in 2008 but was not widely adopted in phones/laptops/wireless dongles until 2013 (-ish). You may be using a device whose WiFi card cannot pickup and read those 5G signals. 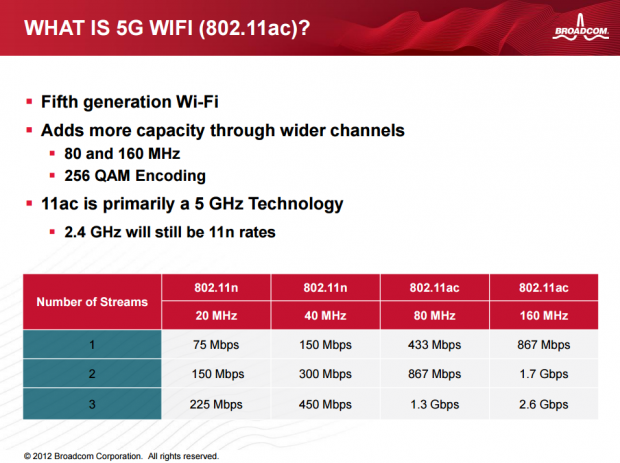